This blog post was inspired by Sarah Silverman’s comedy special We Are Miracles in which she says – amidst a bunch of other awesome, off-the-wall things – something about the fact that if Africa were a land full of stray labradoodles, our desire to care for and/or help its inhabitants would be way higher. 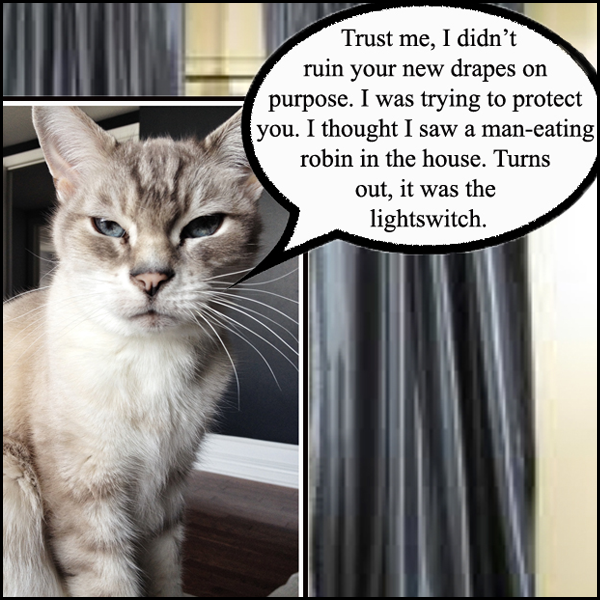 And she’s probably right. Weird-looking, curly haired dogs, big fluffy, pushed-in-face cats, iguanas, gerbils (though this one, I just don’t understand) – we love our pets, often more than we love humans, it seems. My aunt tells me this in every email she sends – people suck/animals are so much better.

Her “I’ve been burned one too many times” bias aside, I believe there are lots of people who feel this way. The question is why? Why would we care about animals more than we care about our own species? Is it because we see animals as helpless creatures, driven to build a life in a contaminated world of chaos, concrete, and poison? I know that’s being overly-dramatic, but it’s the truth. The poor raccoons have nowhere to go, and then we get pissed off when they set up camp in our attics. Is it because we think humans should just know better, and that if we suffer, it’s our own damn fault? Well, we should, and it is.