Coming home from the mall the other day in the car, I went to stop at an intersection and I hit a patch of black ice, which then caused me to slide right out into oncoming traffic. It was a few seconds of pandemonium, with me jamming on the brakes hard, and frantically (and pathetically, as my husband would say because he’d know what to do – obviously) waving my hands in the air, and my daughter yelling, “Mom, mom, mom, what the fuck? Are you trying to kill us?” 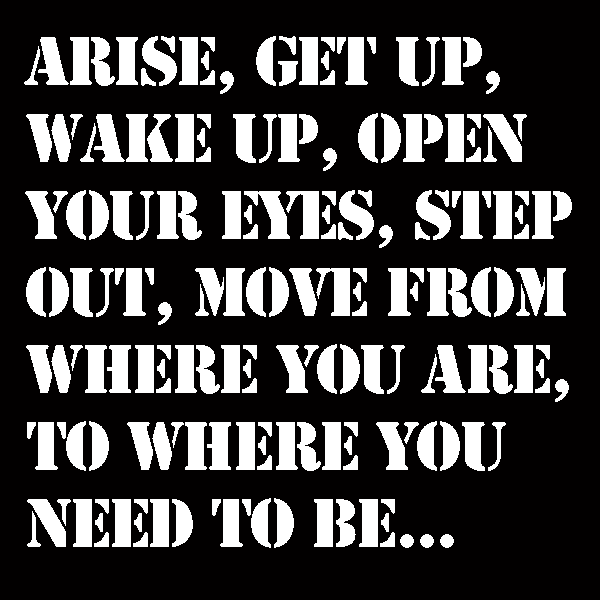 Clearly, I wasn’t. I’m not a maniac. I was just trying to drive home so she could start making supper, probably to next tell me that we’d forgotten a “key” ingredient, which I’d have to go back to the store to get anyway, because you cannot change the Chez Tess scheduled menu, nor can you make any sort of substitutions, even if it’s something like replacing white flour with whole wheat flour, which in my opinion, would be the better choice, but for her, would the the end of the goddamn world. Silly me.

Luckily, I drive very slowly and carefully (like any thoughtful and upstanding citizen would), and the other drivers saw me coming and went around. Eventually, the car came to a halt, but not before giving me a few more grey hairs. Another day, another dollar, I always say.

“Wow,” remarked my daughter after the drama had died down and we were cruising safely along the street where we live. She is a newish driver, so mishaps like this are of special interest to her. “So who would have been at fault back there if we’d actually crashed?”

“Me,” I said. “I didn’t have the right of way, and a person must always be in control of their car, no matter what.”

“What could you have done different?” she asked.

“Nothing really,” I replied. “It’s just one of those things.”

“One of those things? Well, that doesn’t seem fair,” she chortled. My daughter doesn’t think a lot of things are fair. Boy, does she have some shit to experience.

But we all know – and when I say “we all”, I’m typically referring to people over the age of forty – that life’s NOT fair. Sometimes, it throws you these little curve balls. No matter. Because I look at the bright side of things, I believe these happenstances can be good, if they don’t kill you, that is.

Unquestionably, they wake you the hell up from your “day in, day out” slumber. It’s like the world is saying, “Hey, wake the hell up. Snap out of your ‘day in, day out’ slumber, and stop staring at your phone so bloody much. Who really gives a shit that your friend Sally has her eyebrows on ‘fleek’, whatever that means.” They are a reminder of what’s important – like my cats, and the fact that I can walk. The basics.

Yes, these little mishaps make you really appreciate and focus on what’s good, like not sliding out into traffic and getting hit by a truck, which could’ve happened to us if we’d been on another road at another time. Yes, these moments make you realize how precious life really is, and that it can be taken away at any second.

Which also makes me think of this story that my parents told me about a friend of theirs who was driving down the street (similar to what I was doing when the “black ice” incident occurred). The lady was stopped at an intersection waiting for the light to change, when the light standard – that tall, seemingly indestructible modern-day obelisk type thing – fell over on her car, barely missing her by about a foot. Yikes.

Then there was the time that I was tobogganing with my so-called “friend” Maureen. “Let’s go down this hill,” she said excitedly.

“Sure,” I replied, not noticing the big cement wall at the bottom. Call me stupid, but I was only five, OK? I wasn’t old enough to see everything that needed to be seen in the world back then. Anyway, I sat in the front on the toboggan. Maureen sat in the back. She’d planned it that way, I’m sure of it, because half-way down the slope, she jumped off. At the bottom, I (alone) smashed head-first into the cement wall, ending up having to crawl home – no help from her – where my parents flipped out and rushed me to the doctor. And yeah, I had a giant goose egg on my forehead for a week after. “Ah, that explains a lot,” my husband always says about this event, referring I guess, to my apparent “lunatic tendencies” now.  He can think whatever he wants. I’m not the one who hoards body wash, like why would a person do that? It runs aplenty at Costco. No, I just wonder why I was off tobogganing without parental supervision at the age of five, but then, we are talking about the 1970’s here. People didn’t even wear seat belts back then, so what do I expect?

And did you hear about the woman whose two children were eaten by the giant python in New Brunswick a few years ago? It had slithered down through the vents from the apartment above, and gotten them in their sleep. How random is that? And if that sort of shit happens – and God doesn’t do anything about it – then you aren’t safe anywhere. Now, usually I try to be somewhat funny when I write, but in this particular example, I can’t. It’s just terrible – unimaginable really. End of story.

And then there was the time a few weeks ago, when I was making breakfast and I cracked an egg open and the thing came out completely black. Like black black. Not “kind of yellow with some streaks of” black. Or “greyish” black. Black like “a black sock” black. Black like “an all black cat” black. Black like “Donald Trump’s soul” black, and “Melanie Griffith’s and Robert Downey Jr’s liver” black. “This thing is dead, and has been for a while now” black. “Blue” black. OK, I’m sure you get the picture.

And the smell. Holy mother of Jah. Add to that the fact that I’d cracked it into a hot pan which only enhanced the “wretchedness” of the thing, and it was almost too much to bear. It nearly bowled over everyone in the house that morning, seriously. It was like in the movies when you see the cops go into an apartment and they find a decomposing body, and everyone covers their noses and mouths and one person – usually the more junior of the officers – almost throws up or has to run back outside. Yes, judging from how bad that egg smelled, I would guess it was something along those “I won’t be eating for at least a week, my insides have been traumatized” lines.

But – as always – I try to see the good in everything. So I take this “if I even think about it now, I can still smell the stench” black egg experience, and I look for the positives. Well, I won’t be buying President’s Choice eggs from now on. That is one less thing on my shopping list. OK, so I’ll have to replace them with another brand (because eggs are pretty much a staple food), but if there is any way – and I’m talking any way at all – to consolidate or develop a more streamlined way to get groceries by limiting choices – then the world is a much better place, in my opinion. It’s the little things, people – the little things.

Moral of the story: life is fragile. Don’t take even one moment for granted. If you are not doing what you love, make a change. If you are not living up to your potential, what are you waiting for? If you are not being the best goddamn human being possible, then the time is now. And if someone has the actual nerve to tell you that you look “old” or “tired” today, or if they say you are “dumb” or “stupid” or “fat” or “pathetic”, stroke them off your friend list and possibly (if it’s applicable) out of your will. They are probably the reason you are that way in the first place.